Pachacamac Park "The route of glory and pride" 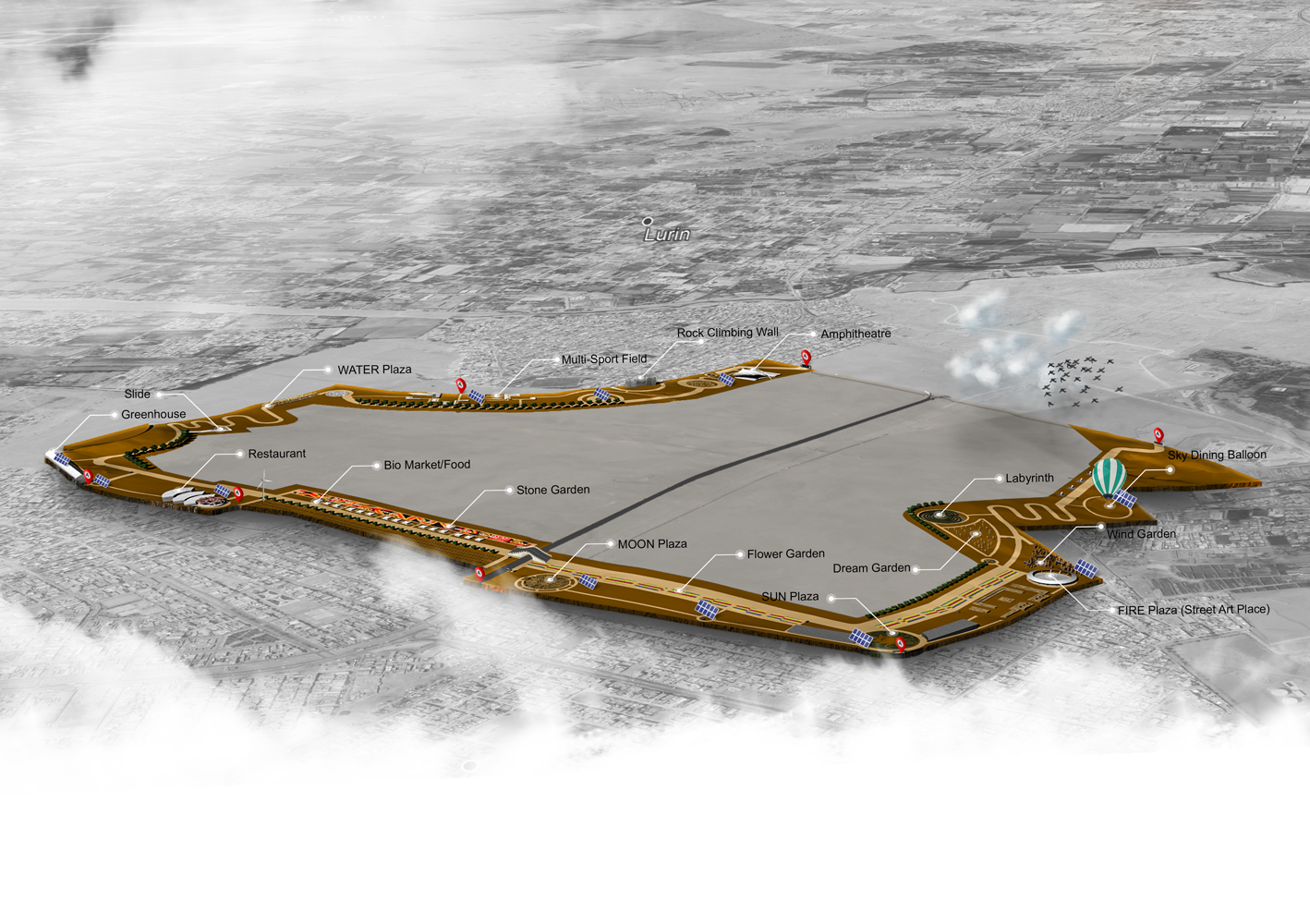 The route of glory and pride

Regenerating the five historical periods (designing an urban trail as a historical timeline) The main idea is to travel through the history of Lima. The park is divided into five parts according to the Lima's five historical periods (the Limas, the Waris, the Ychmas, the Incas and the contemporary period). Each part represents the characteristics of the relevant era. Therefore, in the first period (Lima) forms, materials and even the functions have been inspired the design of the platforms and the stage of the amphitheater. In the second part, water, fog and the spiral path remind the ambiguity of the Waris era. The third part comprise of a combination of 15 pyramids and connecting ramps retrieved from the architecture of the Ychmas.

The 2km long road provides a place for parades and carnivals. The rising elements, detailed artworks and picturesque gardens represent the period of the Incas. The space near the national museum is conceived with modern sculptures, high-tech elements and exquisite details to produce an image of the future Peru.

There are eight steps proposed to implement this project, which can be merged with the previous or next steps due to the builder's capabilities. The first step is construction of the part of the project located adjacent to the museum toward the labyrinth. Obviously, on the scale of the museum itself, a complementary landscape design would be mandatory.
The second step involves running multi-sports grounds and community gardens. This step can prevent contamination to the site by attracting the companionship and participation of neighbors in addition to improving the security on the site. The construction of the connecting bridge between the two museums, as well as the bridge connecting the two parts of the park, is proposed in this step. The third step is the construction of the marketplace and the continuation of the western route from the labyrinth to the LIMA Bridge. Next, the eastern part of the park begins to run. Implementing the amphitheater and the cafe attracts public attention to the site by performing events and concerts, in addition to making income. The following step is to complete the main route of the park on the eastern side (between amphitheater and the marketplace). The sixth step is to complete the western part of the site. The completion of the northern and eastern crossovers is in the next stage, and in the final step, the balloons will be added to the project. In addition, in each phase, for the part that is completed, a temporary entrance is embedded until the lateral part is completed and the two parts can be connected together. 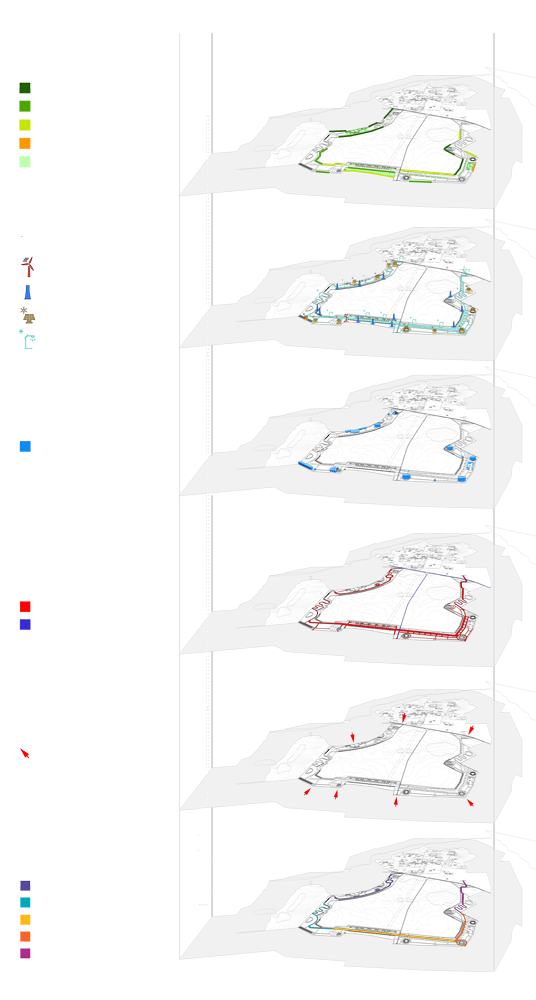 The Rammed earth system has been used as the main construction system in the site. This system is eco-friendly and cheap, and the material is recyclable and repairable. In addition, there is o no need for specialized machinery and expensive labor. For functions such as offices, sanitation and security stations, pre-made insulated furnished containers have been proposed. also for Recycling wastes, In construction of the fences, platforms and some other parts, the waste and rubble in the site would be used as a filling material. Moreover, there are some wastes such as car tires and bicycle wheels that are considered as flower boxes or land art elements. 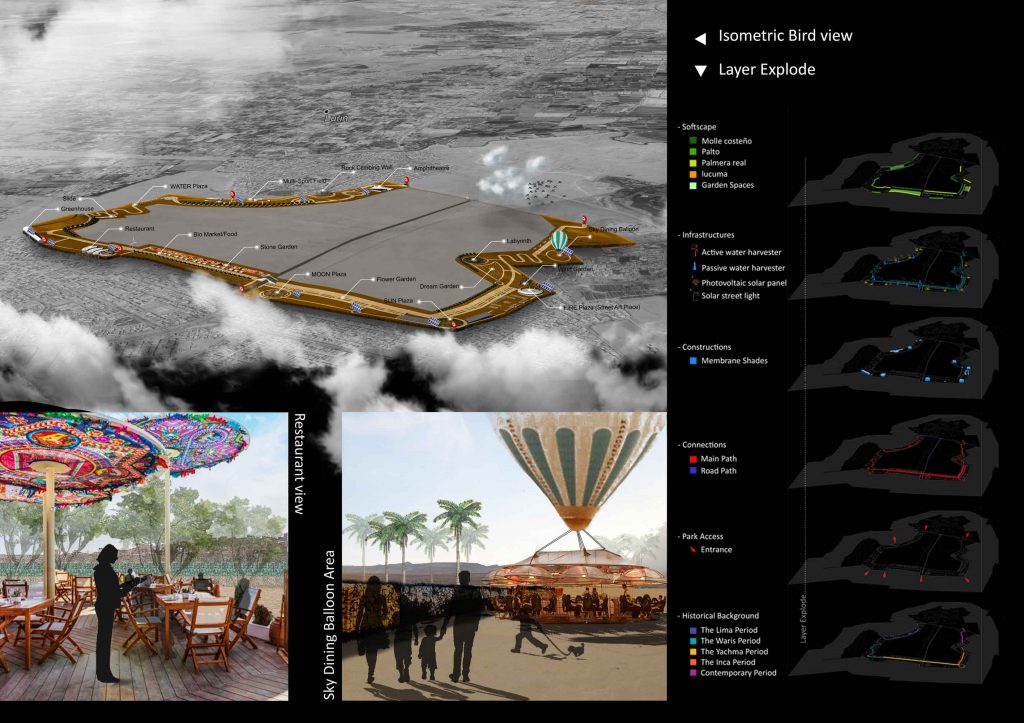 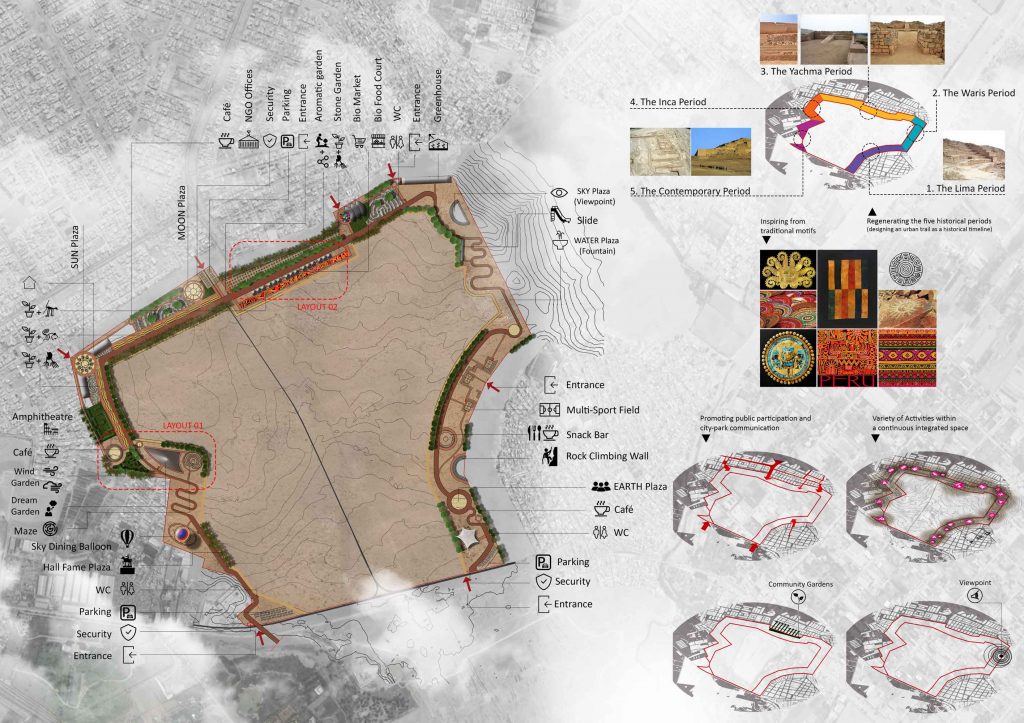 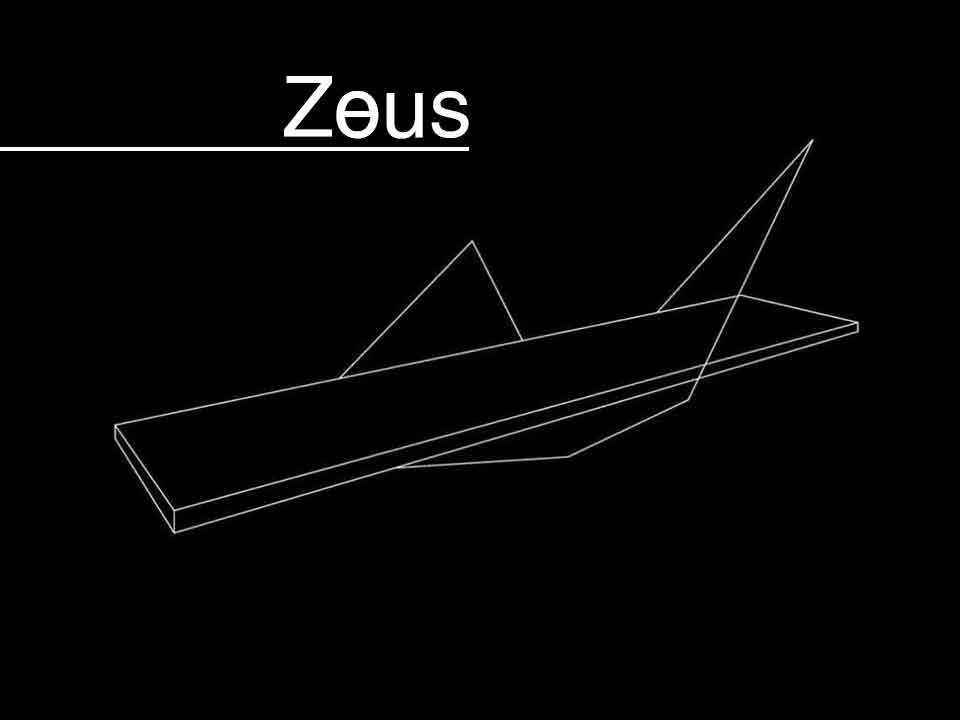 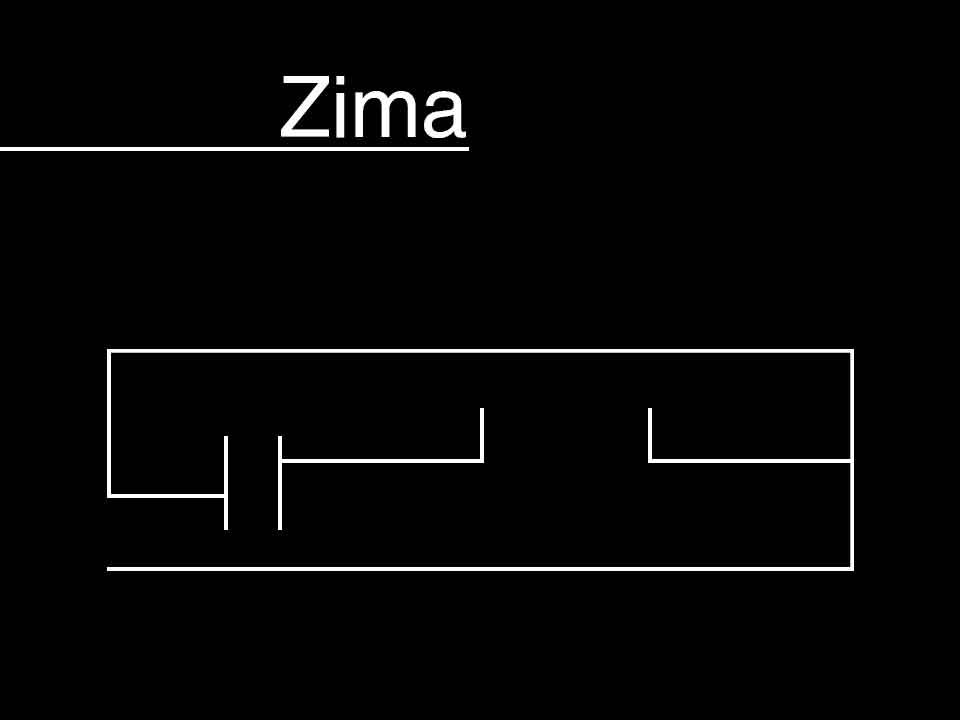 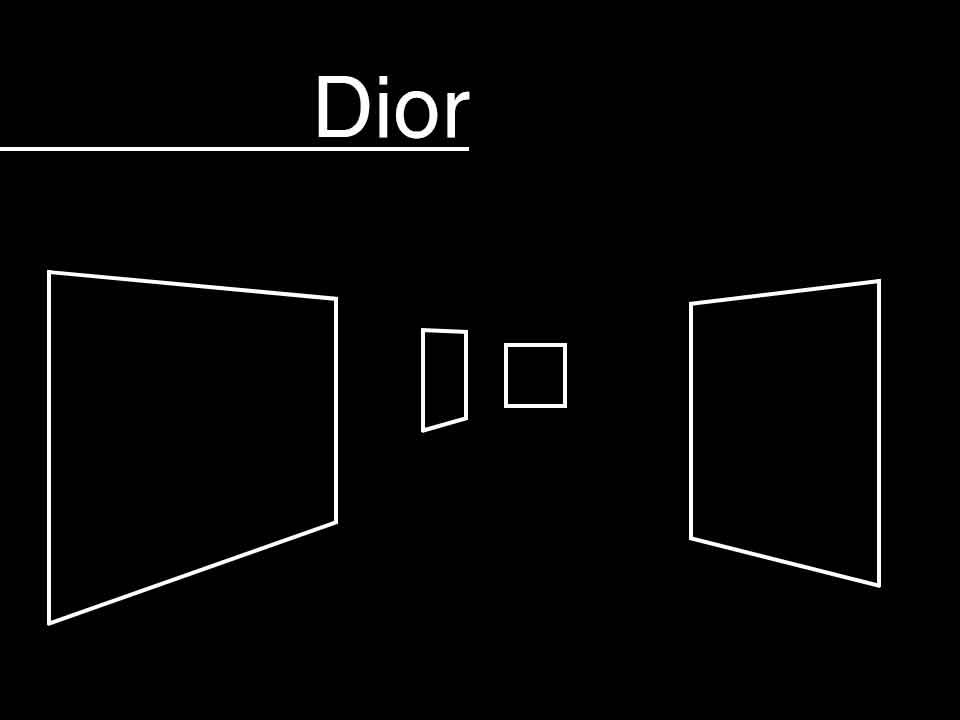